Is winning a lottery as random as it seems?

Winning a lottery is no child’s work. From a layman’s perspective it seems all too random.

A typical lottery is managed and run by state institutions or even private entities. In older times, it was a means to socially collect sums of money to fulfill state objectives: building state finances, helping the poor, funding wars etc.

In modern times certain countries do allow the practice to continue, especially The United States. The system is designed in such a way that the odds of winning are reduced as much as possible yet enticing enough for people to participate and be hopeful of beating the odds.

Mega Millions is one such Lottery entity.

The preciseness of Jyotish to explain wealth in an individual’s life is explained by the Dhana Bhavas (Wealth houses).

Does Jyotish or Vedic Astrology provide any insights on this area is the question i start off with.

One thing leads to another

Jacki and her husband , a couple from Pico Rivera, CA, won 266 Millions dollars in the Mega Millions lottery on 5 May 2010. Link

Jacki was working as overnight assignment desk editor for KNBC-Los Angles when they won the jackpot.

“She discovered during her usual routine on the assignment desk very early that morning that the winning ticket had been purchased at the Pico Rivera Hawaiian restaurant.

Cisneros quickly realized that that was where her newly unemployed husband Gilbert Cisneros had bought a lottery ticket. A quick wakeup call to her husband, then a check of numbers was all it took to determine that they held the winning ticket“.

In a sweet turn of events, her husband who lost his job a few weeks ago had purchased the lottery ticket. The challenging news is followed by the good news of the lottery win.

Below is the birth chart from Astrodatabank.

Before we proceed, there is a disclaimer. The birth chart is from public source and hence not completely verified.

Does the chart show inherent potential – Let us take a look at the main D1 birth chart:

Certain static inherent placements in the chart do provide clues. These get activated when the Dasha (planetary period) embarks.

Wealth in an individual’s life is indicated by how strong the Dhanya Yogas are. Dhana Yogas are formed when the 1st, 2nd, 5th, 9th and 11th houses or their lords combine.

These should have sources of strength. In addition, the 8th house of sudden gains usually comes into the picture too. In this case:

On the challenging side, 8th lord Saturn is debilitated. Mars and Mercury do seem to be in a planetary war with 1 degree of separation

From the Chandra Lagna:

In addition the strong sun also lends into a Subha Vesi yoga with both benefics Jupiter and a strong Venus in the 2nd from Sun although under the aspect of Saturn.

Rahu – Activation of the period

Teachings say, that Rahu and Ketu being chaya grahas or shadow planets work as amplifiers to the inherent yogas that exist.

That is, they give the results of the planets they are associated with even more powerfully than the constituent planets themselves. They also bring about sudden unexpected events in a person’s life.

Jacki won the lottery unexpectedly when her husband had purchased a ticket. This happened on 5 May, 2010. The period: Rahu – Rahu – Mars

As we studied above, Rahu is strongly placed in the 8th house of sudden gains. It gives the results of:

In this case it seems the planetary war between Mars and Mercury did not seem to affect the outcome to a greater degree.

This by no means is a full analysis, however demonstrates how planetary periods when activated can bring luck in winning lotteries.

Thank you for patiently reading and for your constructive feedback and insights. 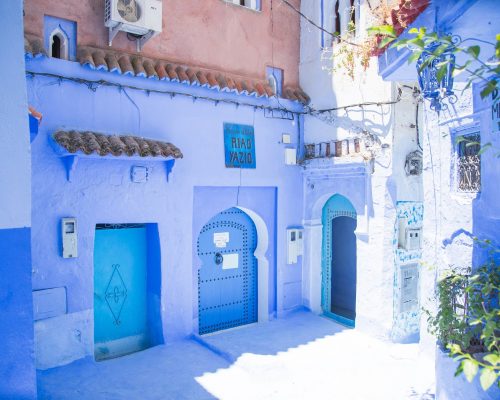 This article illustrates astrological parameters that contribute to someone pursuing a career as an Architect. 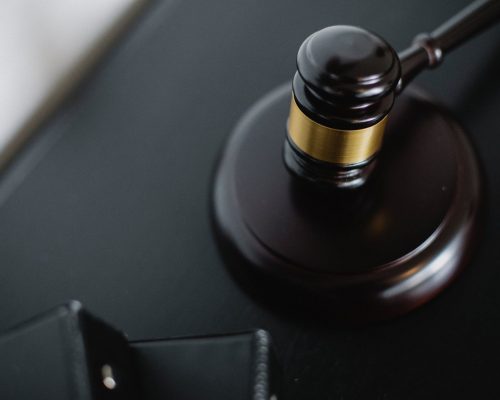 This article illustrates how there is a likely influence of a strong Jupiter for an individual to have a career in Law related fields. 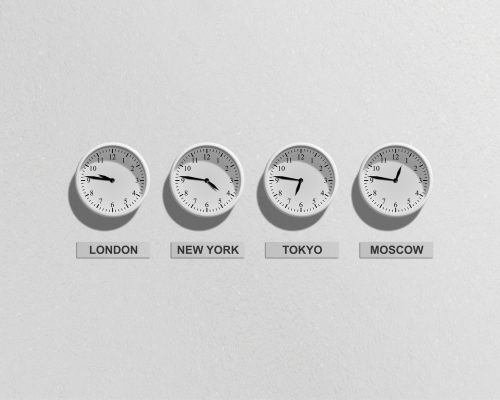 This article illustrates the importance of using multiple Dasha systems to time events in a native’s life. 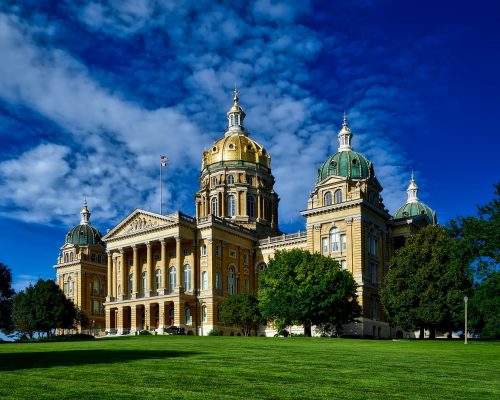 This article illustrates how there is a likely influence of the Sun for an individual to have a carer in Government Service. 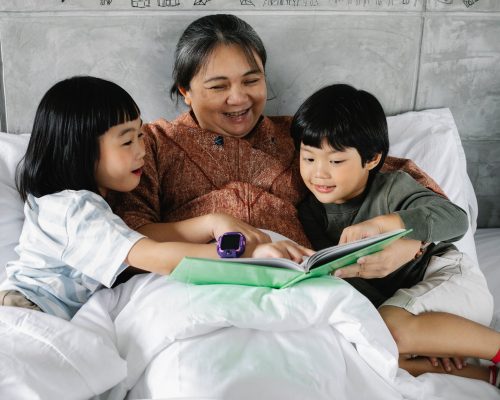 This article illustrates an example of conditions that bring about Authorship and Childbirth in Jyotish or Vedic Astrology. 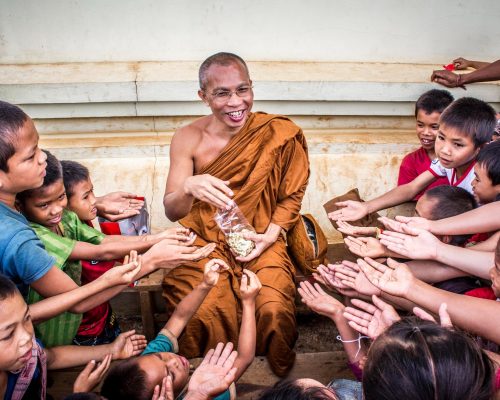 This article illustrates an example of conditions that indicate a person to pursue philanthropy after acquiring wealth in Jyotish or Vedic Astrology.

Why are there so few good Astrologers

Astrology indications of a career as an Architect

The need to use multiple Dasha systems